Throughout his career, Dr. Anthony Lemmo has continued to seek and learn a better way to help those whom he has had the honour and privilege of treating. Dr. Lemmo was the Official Chiropractor for the Windsor Spitfires for 10 years and was part of the back-to-back Memorial Cup teams. During his time there, he wanted to find a better, more advanced approach to treating and managing brain injuries and concussions.

It was at this time, he had the distinction of enrolling in the prestigious Carrick Institute for Graduate Studies. Dr. Lemmo received post-graduate education in the emerging field of Clinical Neuroscience. This was a 4 year esteemed post-doctoral program.

In 2015, Dr. Lemmo was granted status as a Fellow of the American Board of Brain Injury and Rehabilitation (FABBIR) after completing over 500 hours in mild traumatic brain injury and vestibular therapy as well as Grand Rounds for concussion diagnosis and management at the Carrick Brain Centre in Atlanta, GA.

"When I committed to serving and helping those with mild traumatic brain injuries, I realized I needed to pursue the most in-depth, cutting edge training available".

Functional Neurology is simply a term used to describe evidence-based procedures that we use including vestibular, visual, and proprioceptive rehabilitation with a tremendous understanding of neuroanatomy to create the desired outcome that the patient is seeking based on the neurological evaluation that was performed.

Dr. Lemmo is also an Inventor with a patent pending from the USPTO (United States Patent and Trademark Office) in the field of outdoor ergonomic furniture as well a patent with the PCT (patent cooperation treaty) world patent office. (TheLayChair.com)

Dr. Lemmo is currently working on his next invention which is in the field of vision therapy post trauma. "I really love helping people, I enjoy contributing to humankind in developing concepts, ideas and tools" 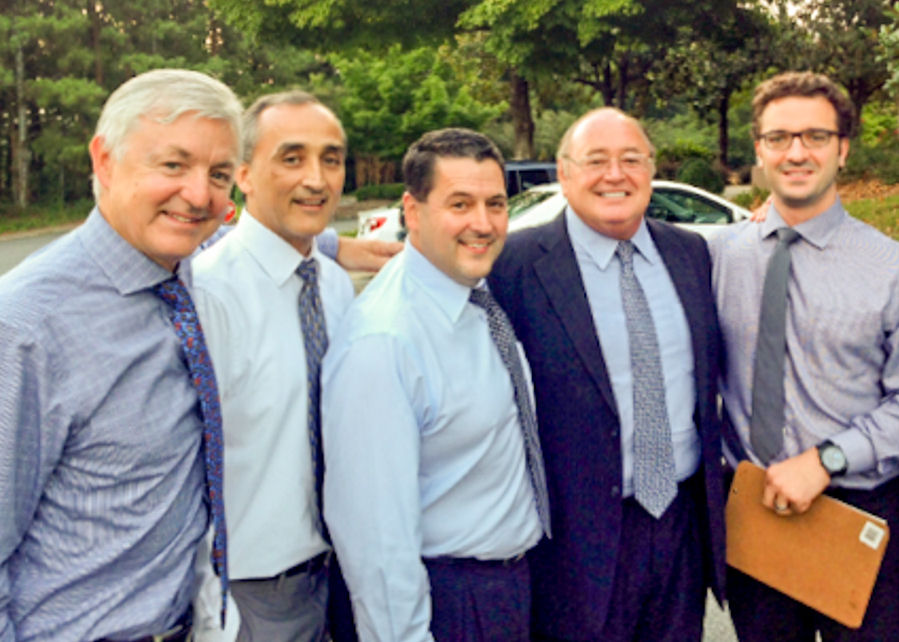 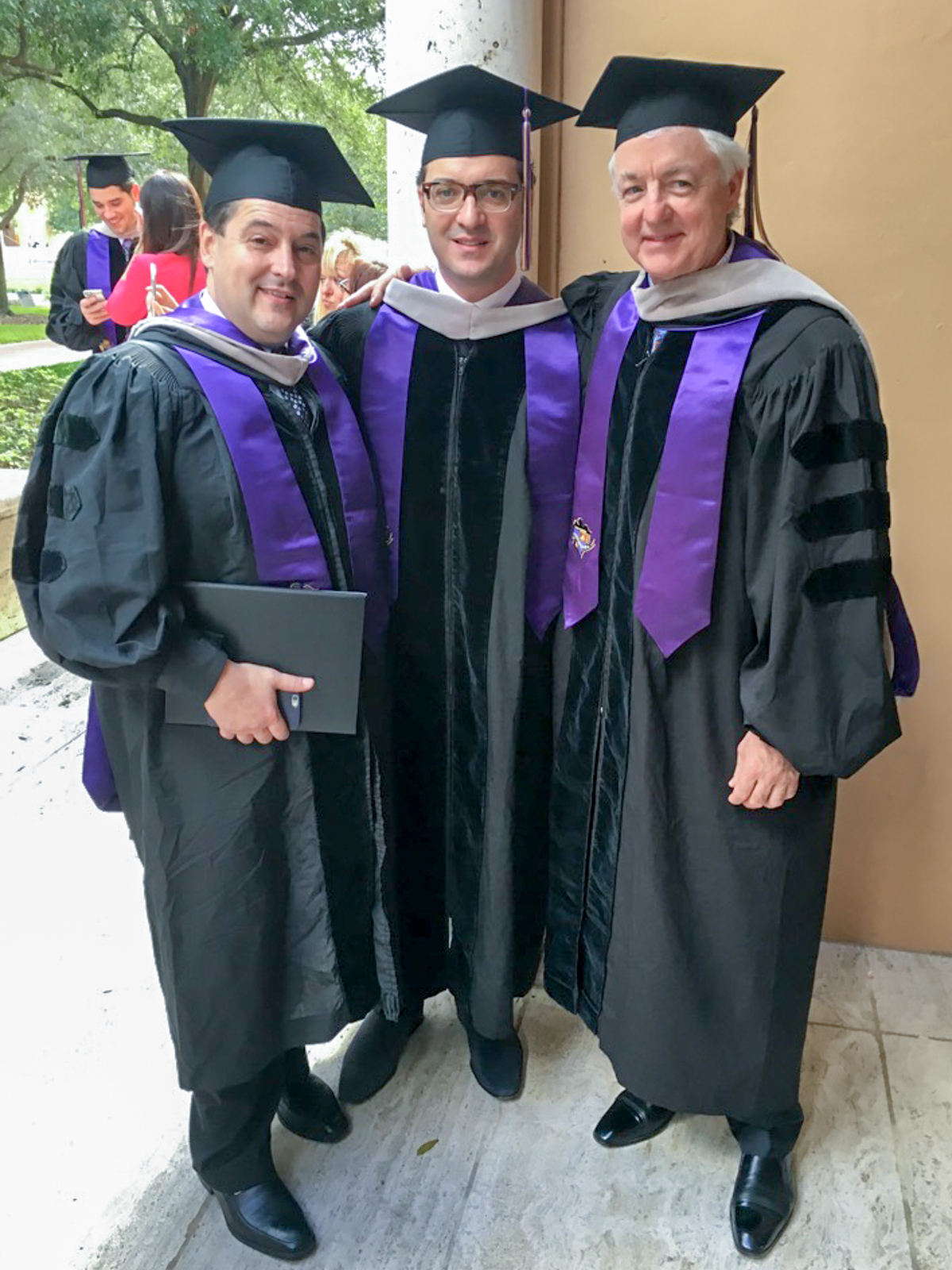 Diva Santilli has been working at the Dr. Lemmo Brain Centre since 2013. She started out as a Neurological Diagnostic Technician and is now Dr. Lemmo's personal Physician Assistant.

It's quite an experience to sit in and take notes for Dr. Lemmo as he meets new patients. Many people feel helpless before coming to see us. I see first-hand the struggles and challenges of each patient and witness how Dr. Lemmo is able to change their lives for the better. I can honestly say that Dr. Lemmo's treatments have made a huge difference in so many people's lives.